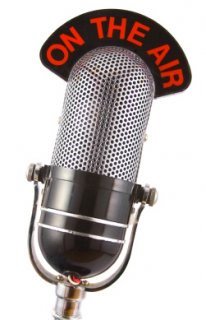 Maryland is now poised to become the 8th state committed to at least 50% clean energy by 2030!

With less than an hour to go before Sine Die, Maryland’s
climate coalition overcame numerous hurdles and won passage of the Clean Energy Jobs Act.
The coalition was seemingly everywhere in Annapolis the last few weeks and Maryland LCV led a robust campaign including
paid radio ads,
a full page ad in the Capital Gazette, a digital campaign that reached over 200,000 people and
hundreds of calls to key committee members that helped force the bill through the Economic Matters committee
and back into play the last weekend of session. The bill wasn’t a total victory – a provision to eliminate credits for
incineration didn’t make it through the house committee despite passing the full Senate, but action
by the Baltimore City Council in February may close Baltimore’s incinerators regardless. The legislation now heads to Gov. Hogan, who we hope will sign the bill, though the coalition built enough support to override a veto if necessary