Skip to content
Dannielle Lipinski
This event has passed. 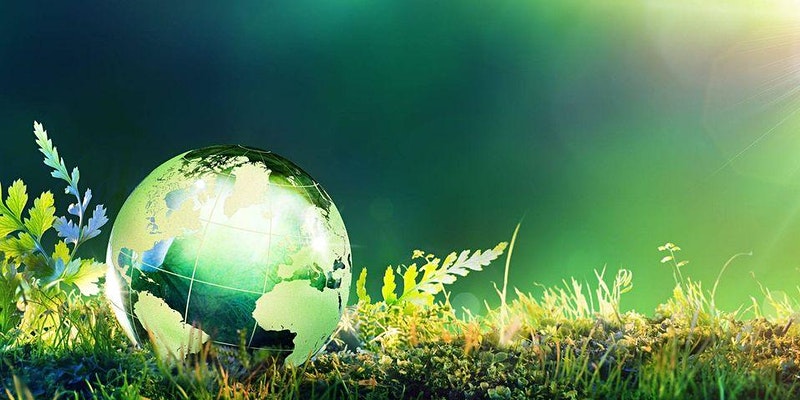 The Eastern Shore is ground zero for the effects of climate change in Maryland. Fortunately, the Eastern Shore is also home to some of the most active environmental champions. Join the Sierra Club, and the Maryland Legislative Coalition for a special event that highlights the plans for combatting the issues that specifically affect the Shore, but are relevant to all of Maryland.

Discussion will focus on topics specifically related to the Eastern Shore, such as farm system reform, pipelines, retiring coal plants, planting trees, approving new fossil fuel infrastructure, transportation and banning plastics. Additionally, topics which are more global, such as greenhouse gas reduction and provision of environmental rights will be covered.