Check out our Rally and Action Week Kick-off from Monday, February 22, 2021

Here are instructions for the virtual background: 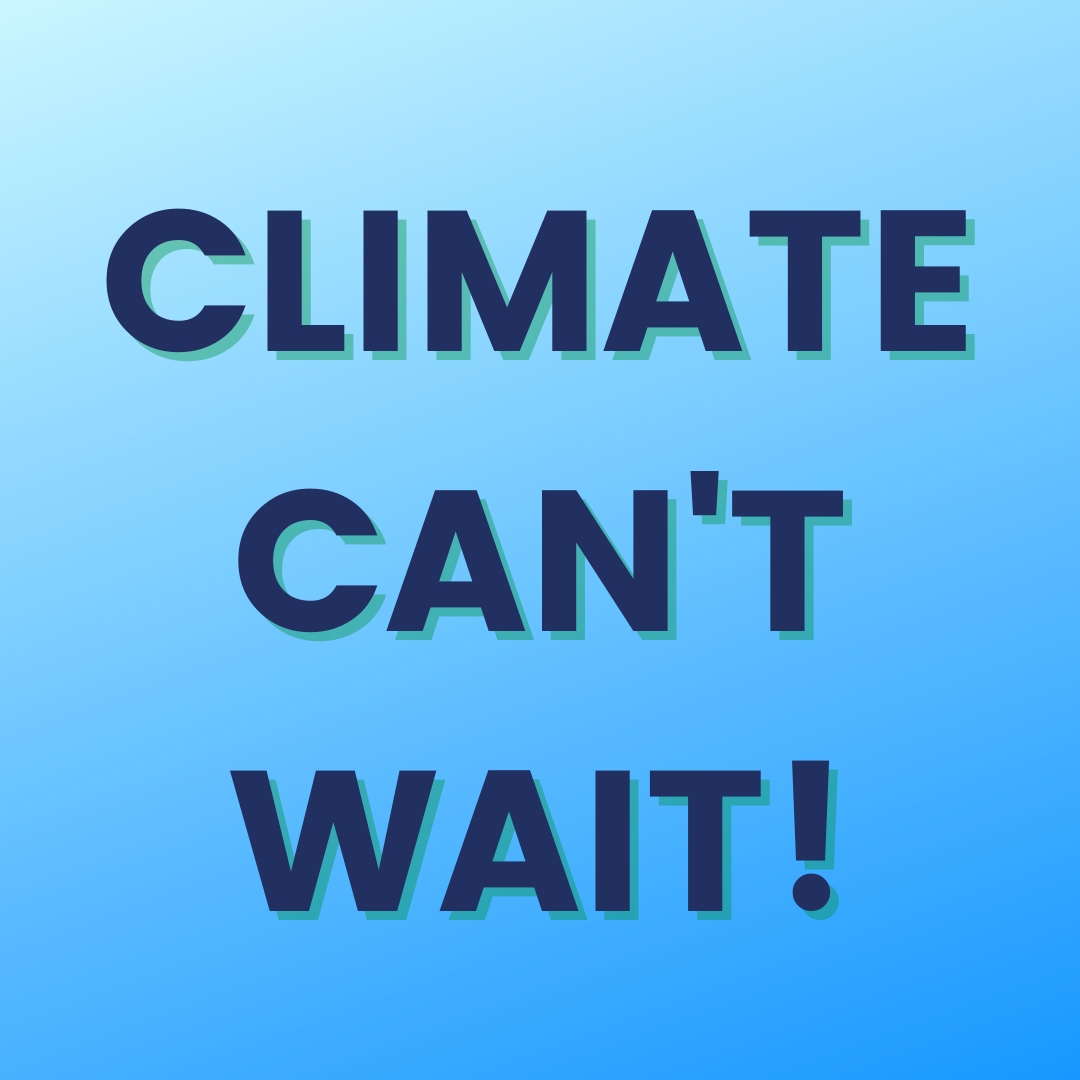 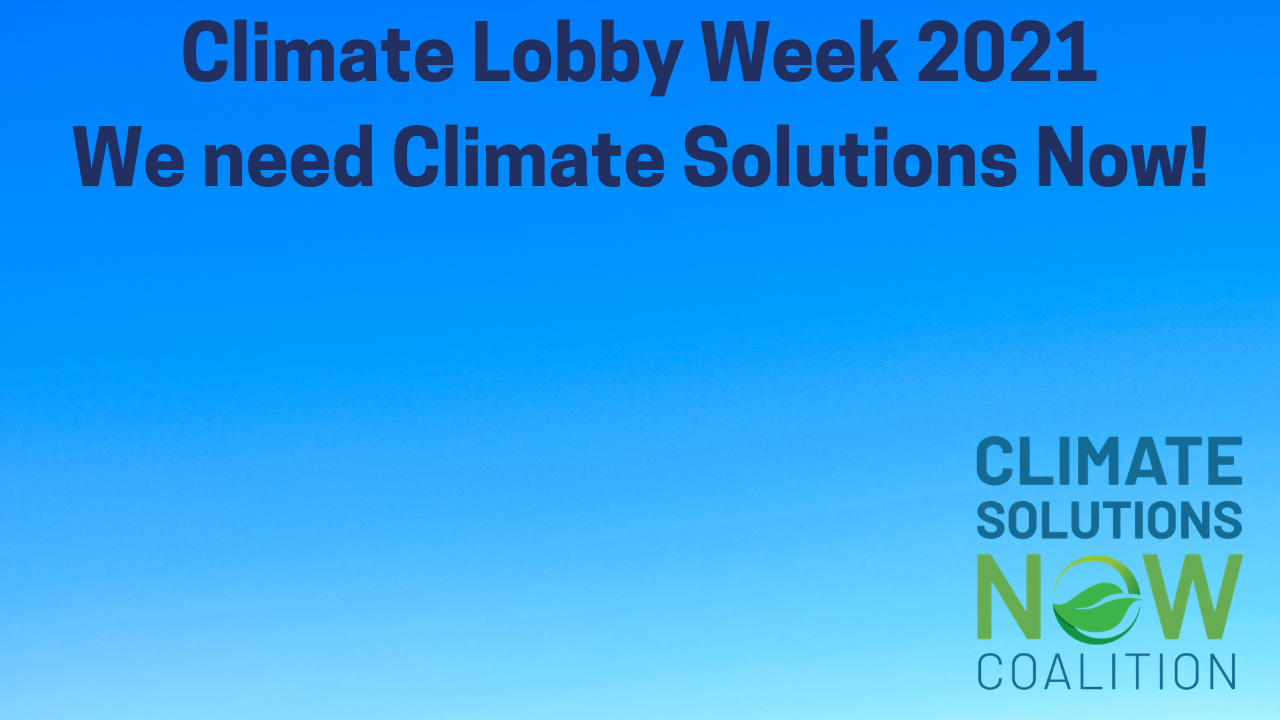 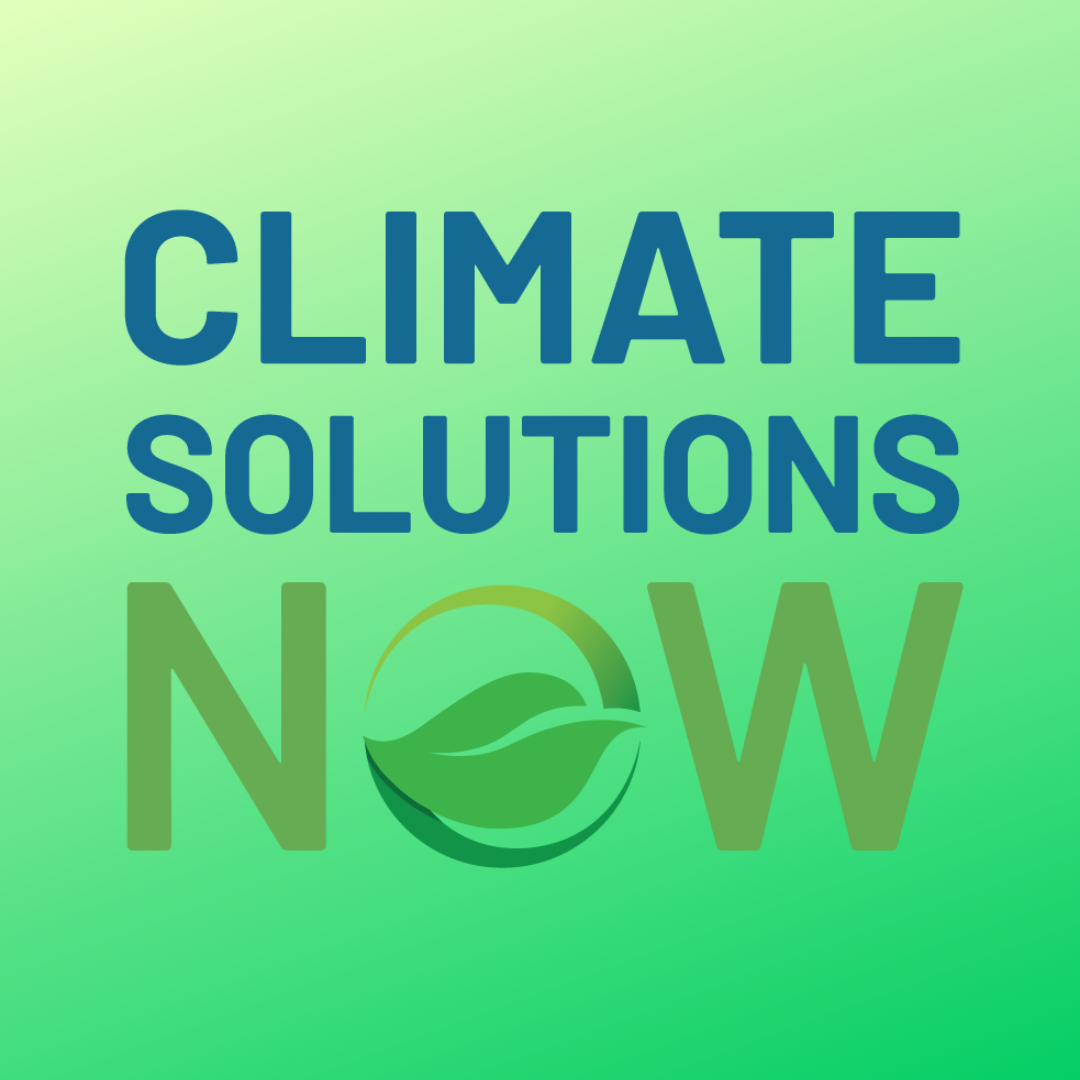 The report card’s positive grades – which heavily weighted forest conservation and general leadership and support for conservation efforts – reflect a major change in environmental direction for the county since Pittman assumed his executive role in December 2019. Council members Nathan Volke, Amanda Fiedler, and Jessica Haire were the only council members who received poor grades from the Chapter. 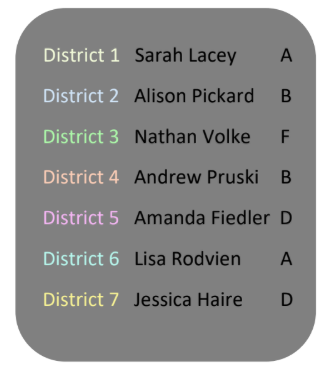 County Executive Pittman’s overall performance received an A grade thanks to “his outstanding record and the broad support he earned from the environmental community.”

“The 2018 elections brought us the strongest conservation minded Anne Arundel County government we have had in recent memory,” said Maryland League of Conservation Voters Anne Arundel County representative, Bob Gallagher. “Thanks to County Executive Pittman’s leadership, the County is heading in a very positive direction when it comes to the conservation of our threatened natural resources.”

“The administration poured enormous effort into shepherding the forest conservation proposal through the county council in the face of fierce opposition from developers,” said Gallagher. “The resulting bill is a major improvement over the previous law.”

The report also graded the council on the Styrofoam ban, environmental protection and stormwater fees, and a bill that limited density increase in conservation areas.

The Chapter’s report card covered the period starting with the swearing in of the new county council and county executive in December 2018 through October 2020. Grades were based on the following factors:

We can no longer wait to take action on climate change

Become a member to fight for Maryland’s clean water, healthy air, and communities