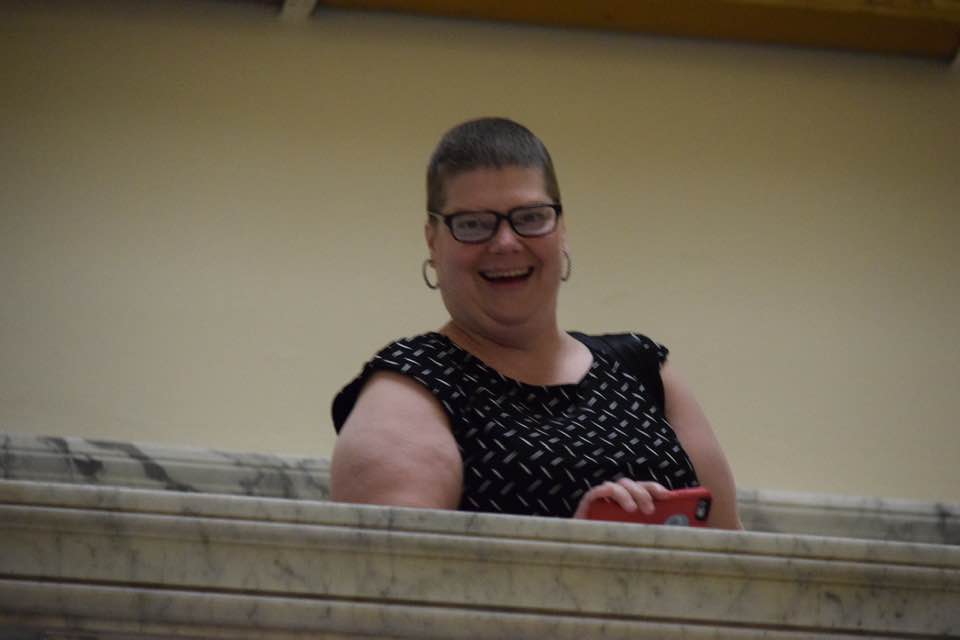 There is an ecology to Annapolis; to the people who move through the halls of the office buildings, who are on Lawyers Mall, who move through the hearing rooms, legislative offices, and reception rooms.  Every departure changes the ecosystem, and never more cruelly than through illness and death. Maryland has lost a tremendous advocate, and her absence will be felt by everyone in the environmental community.

Kim Lamphier died on Friday, August 30th after a year-long struggle with cancer, which took a sudden and fierce turn for the worse in the last weeks. 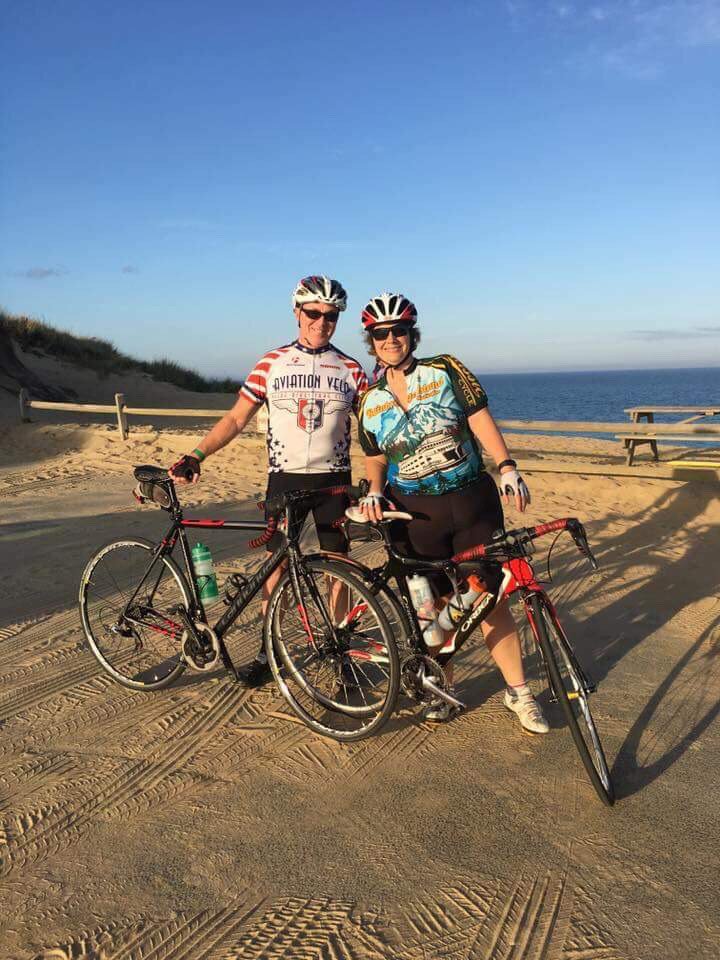 promoting youth participation in government. She worked on the campaigns of some of Maryland’s luminary political figures at all levels of government. In her last year, in her roles with Trash Free Maryland and Bike Maryland, she was the principal advocate for two major legislative victories – the first statewide Styrofoam ban in the country and a bill that guarantees funding for Maryland’s Bikeways Network program. She worked to secure these victories, even as she was recovering from three months of intensive chemotherapy treatment and post-surgery physical therapy. She was an indomitable force.

When the Statewide Styrofoam ban goes into effect next year, remember and celebrate Kim Lamphier.

When you are enjoying the pedestrian and bike infrastructure in Maryland, remember and celebrate Kim Lamphier.

She was a dedicated friend to Maryland LCV and its staff.  We will miss her, even as we continue her work.