Maryland LCV remembers Bernie Fowler, who passed away on December 12 this year. 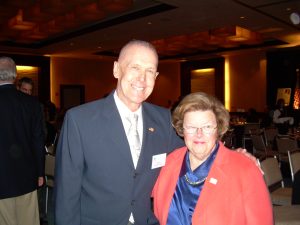 Bernie Fowler’s story and legacy is a reminder to how meaningful and impactful on person can be. We awarded former State Senator Fowler with a lifetime achievement award in 2008 for his tireless devotion and advocacy for Maryland’s treasured Chesapeake Bay and the Patuxent River. Bernie brought knowledge, passion and tenacity to his work to protect our air, land, water, and communities. He will be missed and we send our thoughts to his family.